Sound & Scenario Tracks follows the crew of the Outlaw Star before and during the series. "Lonely Gunman, Hacking Boy" (track three), tells a story from three years before the anime when Gene was seventeen years old. When Melfina discovers a picture of Jim and Gene during the events of the anime (between "The Beautiful Assassin" and "Creeping Evil") they tell her the story of how they met.[2] Three years after his crash landing (at fourteen years old) on Sentinel III, Gene had established his own problem-solving business in the city of Locus. It was under threat by Volg, the leader of a crime syndicate. After also disrupting Jim's livelihood as an accountant at Locus' Amber Dream parlor, Gene and Jim eventually decide to team up and take down the syndicate themselves.[3]

"Invasion of the Ctarl Twins" (track seven), is set between "A Journey of Adventure...Huh?" and "Gathering for the Space Race". Twin sisters of the Ctarl-Ctarl Space Navy attempt to rob the Outlaw Star. However, the temptation of a nearby casino lures them inside and they are trapped, unaware that Gene Starwind has also been sealed inside the building with them and the other inhabitants.[2]

All tracks composed by Kow Otani unless noted otherwise. 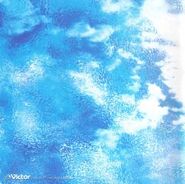 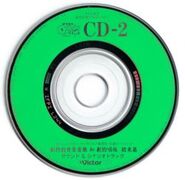 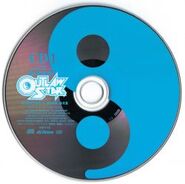