Toonami is a late-night (formerly weekday-weekend afternoon) animated programming block on Adult Swim geared towards action-oriented programming, primarily consisting of American cartoons and Japanese anime. The name is a portmanteau of the words "cartoon" and "tsunami", suggesting a "tidal wave" of animated shows. Toonami first aired on Cartoon Network from March 17, 1997, to September 20, 2008.

On May 26, 2012, Adult Swim relaunched Toonami as an adult-oriented animated block, which continues as a Saturday night action block. During its original run, Toonami was famous for showcasing action anime that were popular with American audiences, such as Dragon Ball Z, Gundam Wing, Sailor Moon, Tenchi Muyo!, One Piece, Outlaw Star, and Naruto.

Toonami's advertising campaign for Outlaw Star focused primarily on the Wild West aesthetic of the series, placing heavy emphasis on the lawlessness of characters (like Gene Starwind and the Kei pirates) and the post-2000 atmosphere of the North America, oblique references implicating the time into the then "new millennium".

In conjunction with the Wild West aesthetic, Toonami used the reoccurring theme of chance and gambling to illustrate the luck driven fortune of Outlaw Star's protagonist, Gene Starwind. References such as "time to roll the dice" and "place your cards on the table" were repeated devices in most the then afternoon block's promotion of the series. Gene Starwind and the crew of the Outlaw Star were also painted as bounty hunters. Character TV spots were used to highlight the different personality aspects of the characters (Aisha Clan-Clan's brute strength, Jim Hawking's intelligence, Suzuka's infamy as an assassin and the obscurity of Melfina's origins).

However, in a change of tone, in Toonami's "Dreams (Broken Promise)" inspirational video, Outlaw Star and the series reoccurring theme of dreams and faith was used as a backdrop for the video's focus on adolescence and the transition from "boyhood-to-manhood". The question of "human vs machine" (and normality vs abnormality) also saw Outlaw Star featured prominently in their "Mad Rhetoric" video, Harry MacDougall and Melfina's nature as cyborgs used as a key point of alienation within more "human" circles.

Outlaw Star premiered January 15, 2001 at 6:30pm on Toonami's evening block.[1] The series ran from January 15, to February 15, 2001. As with most anime broadcast on television, Outlaw Star was edited for adult content and violence. The womanizing nature of Gene Starwind and the sexuality of Fred Luo, a openly gay character, were toned down.[2]

Nudity was also censored, clothes digitally inserted on characters such as Melfina, to obscure her body.[3] The twenty third episode of the series, "Hot Springs Planet Tenrei", remained unaired as a result of its suggestive themes and explicit fanservice.[4]

However, some instances of adult language were not removed for the anime's initial run.[5] According to Toonami's creative director, Sean Akins, Cartoon Network made all of their own edits to their licensed properties during this time period and in a manner that "preserved the story".[6]

Though Outlaw Star was also premiered and broadcast on Toonami's "Midnight Run" at 12:30am, alongside the likes of Mobile Suit Gundam: The 8TH MS Team and Dragonball Z, the series remained censored for content.

In 2002, Outlaw Star was aired on Cartoon Network's late night block, Adult Swim.[7] The broadcast was cancelled late in the year and, according to Sean Akins, the network allowed its rights to the series to expire by 2003.[8][9]

April 1, 2012, Outlaw Star was among several anime broadcast by Adult Swim under the banner of Toonami as an April Fool's joke, to guage audience interest in the possible return of Toonami.[10] Toonami was later rebroadcast, May 25, 2013.[11], however, Outlaw Star was not among the series chosen to be rebroadcast. 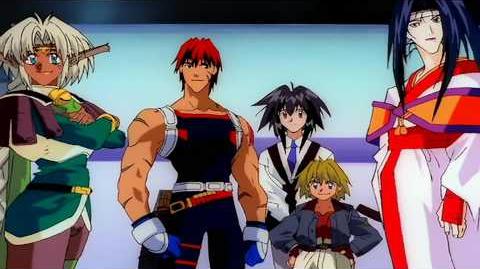 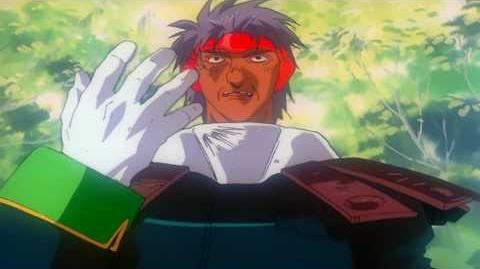 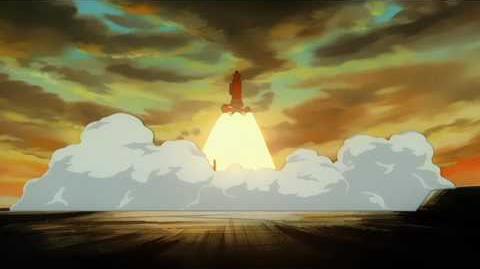 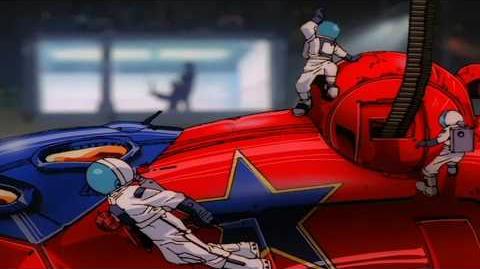 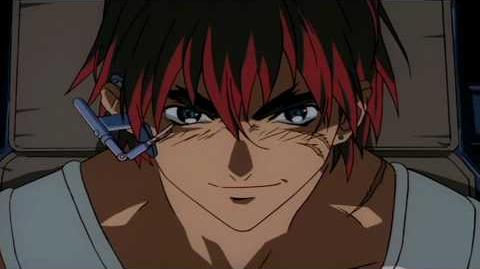 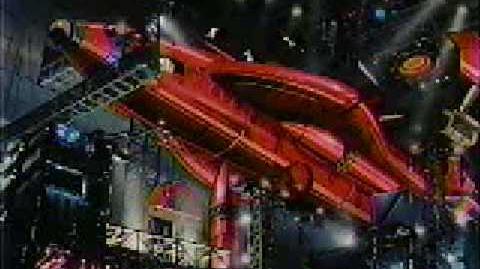 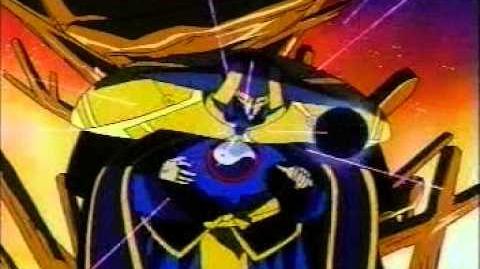 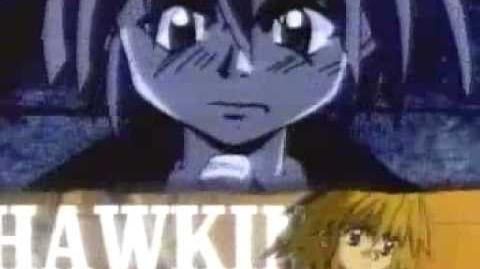 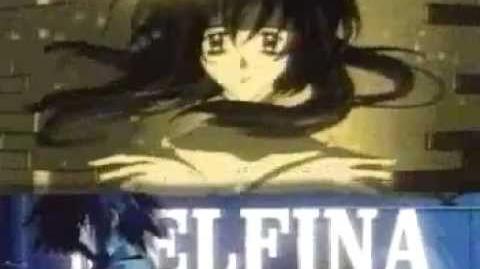 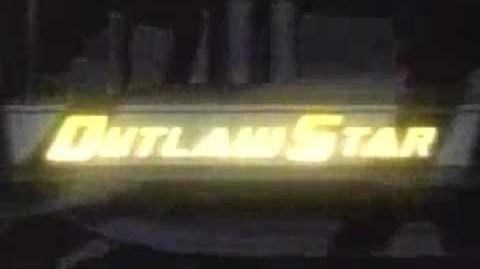 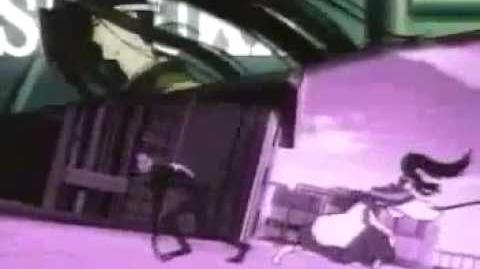 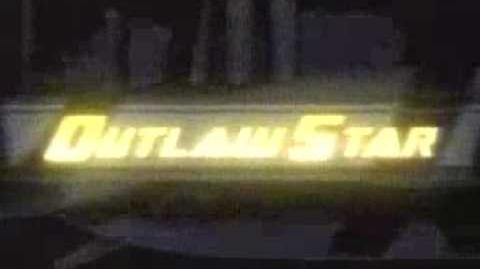 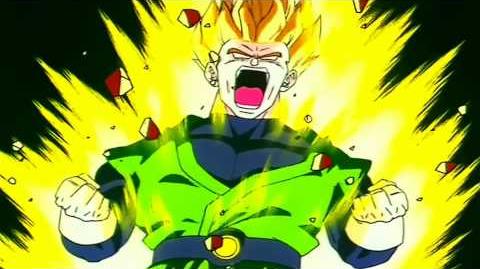 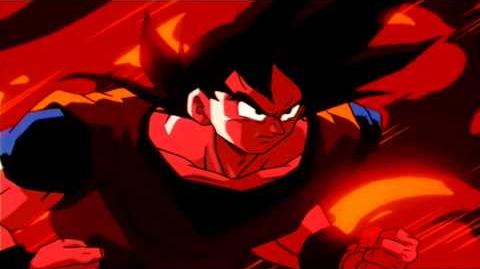 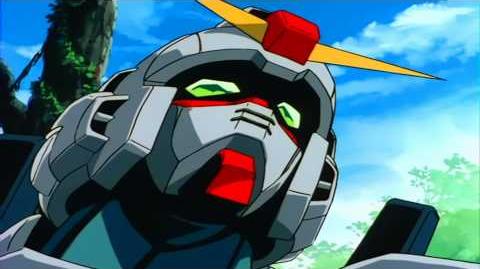 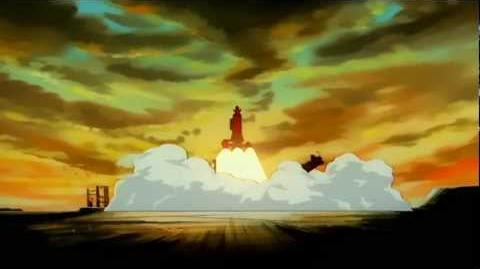 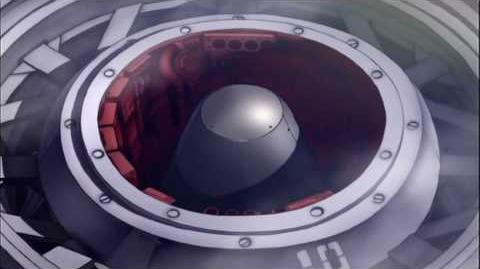 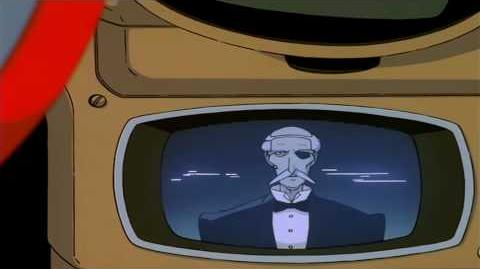 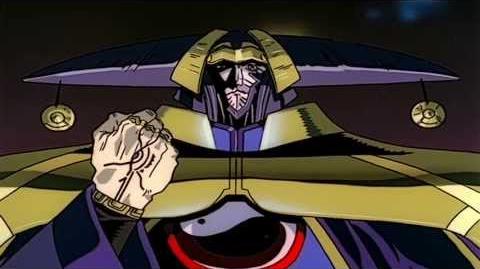 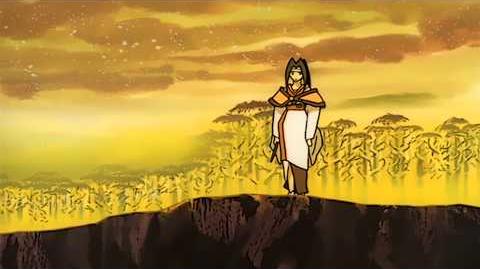 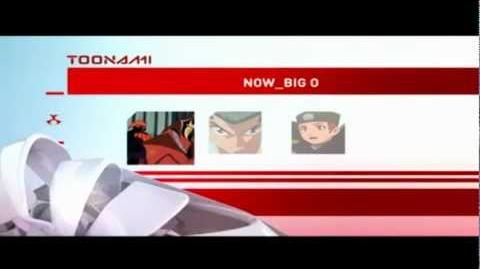 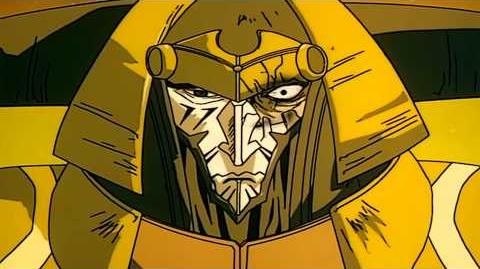 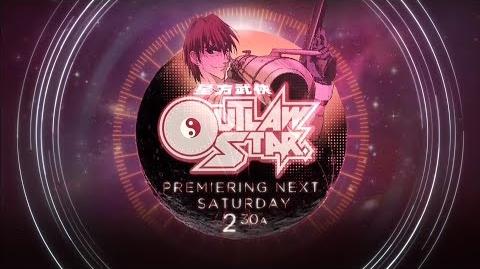 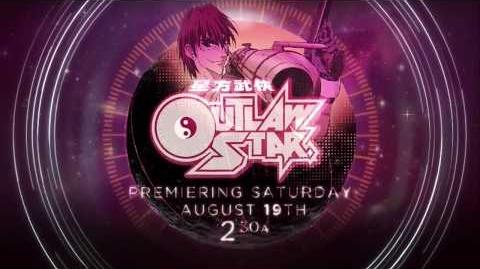